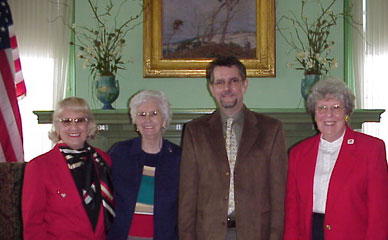 Michael O’Neill of the The House of Flowers in Forest City, was recently the guest speaker at the Art Department Luncheon at the Century Club in Scranton Pa, where he explained and displayed some of his work and spoke on the dynamics and interaction of color in his work.

His work is as a florist, yet he speaks of art as his passion….”Painting is what I live and die for”.

Mr. O’Neill has exhibited his paintings at the Art Exchange in Union Dale, and had entries in the Rose Parade in Pasadena, CA, the Philadelphia Flower Show, and the Academy Award Ceremonies in Hollywood.

He also arranges the Art Exhibit for Mr. Paul Roginski’s class of the “Pallette Pals” at the Borough Building in Forest City. 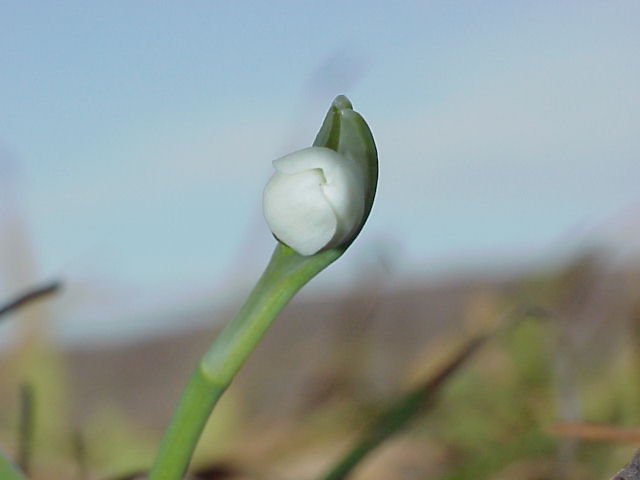 Winter started on schedule this year, settled in comfortably, and kept it’s grip. And now, again as if on schedule, the three foot snowpack diminished, making it’s own way to swell streams.

The geese fly overhead, and the first tremblings of Spring growth reveal themselves.