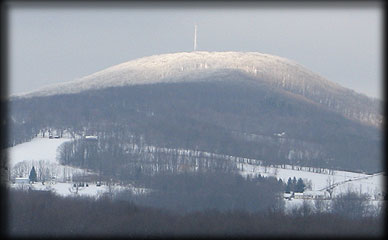 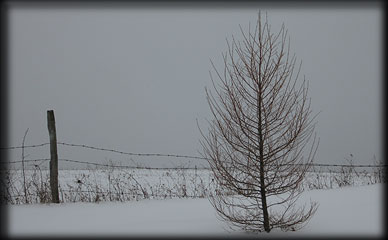 “The Latin name for Tamarack is Larix laricina. Other common names are Eastern Larch, American Larch, Red Larch, Black Larch, takmahak and Hackmatack, which is an Abenaki word for ‘wood used for snowshoes’”(Erichsen-Brown 1979).

“The Tamarack, or Eastern Larch is essentially a mountain tree. It abounds on the Alps up to an altitude of 5,000 feet,…” and thrives, as shown here, in the Elk Mountain Area at an altitude of about 1,640 feet.

According to ‘Aboriginal Plant Use in Canada’s Northwest Boreal Forest’, the inner bark has also been used as a poultice to treat cuts, infected wounds, frostbite, boils and hemorrhoids. The outer bark and roots are also said to have been used with another plant as a treatment for arthritis, cold and general aches and pains.

Pinch the soft green needles when they return in the spring, and you’ll smell something like oil paint. 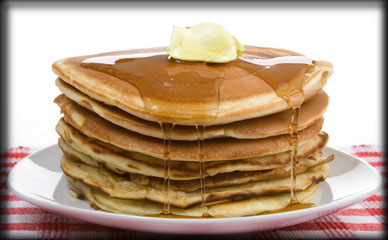 The Christmas Care Breakfast is an annual event supported by the Clifford Vol. Fire Company and Ladies Auxiliary. All proceeds will go toward helping needy families enjoy the holidays.