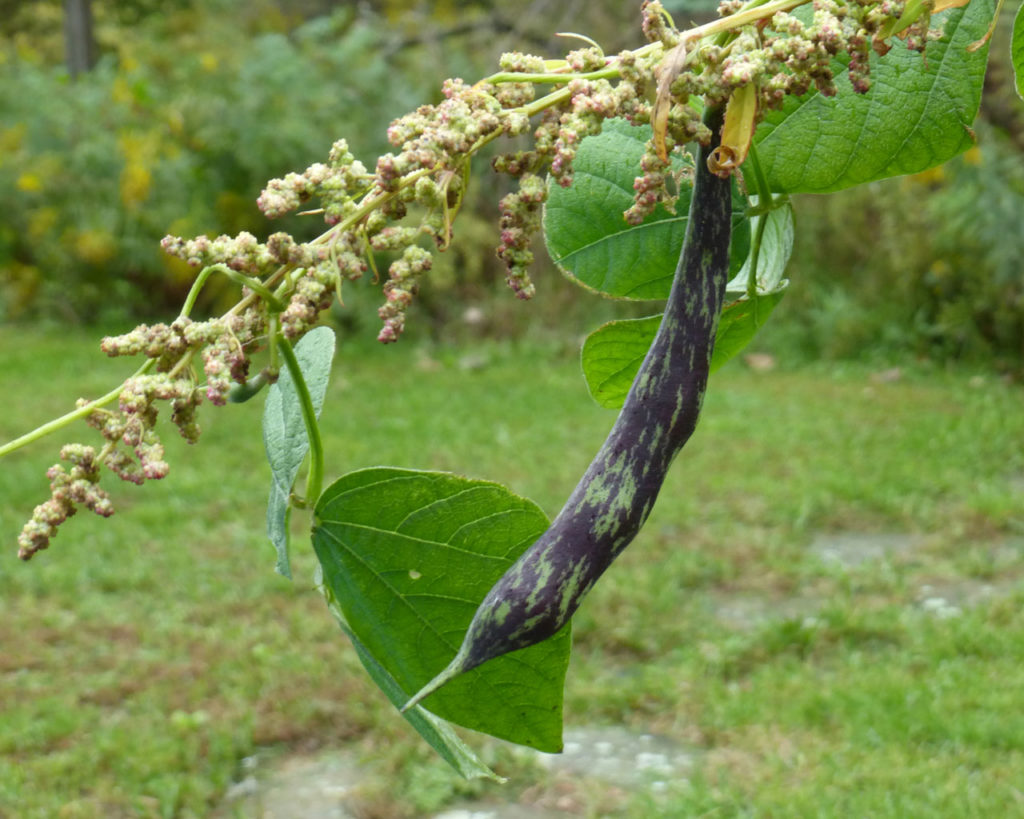 A second generation dragon’s tooth volunteer clings to the last of a goldenrod. 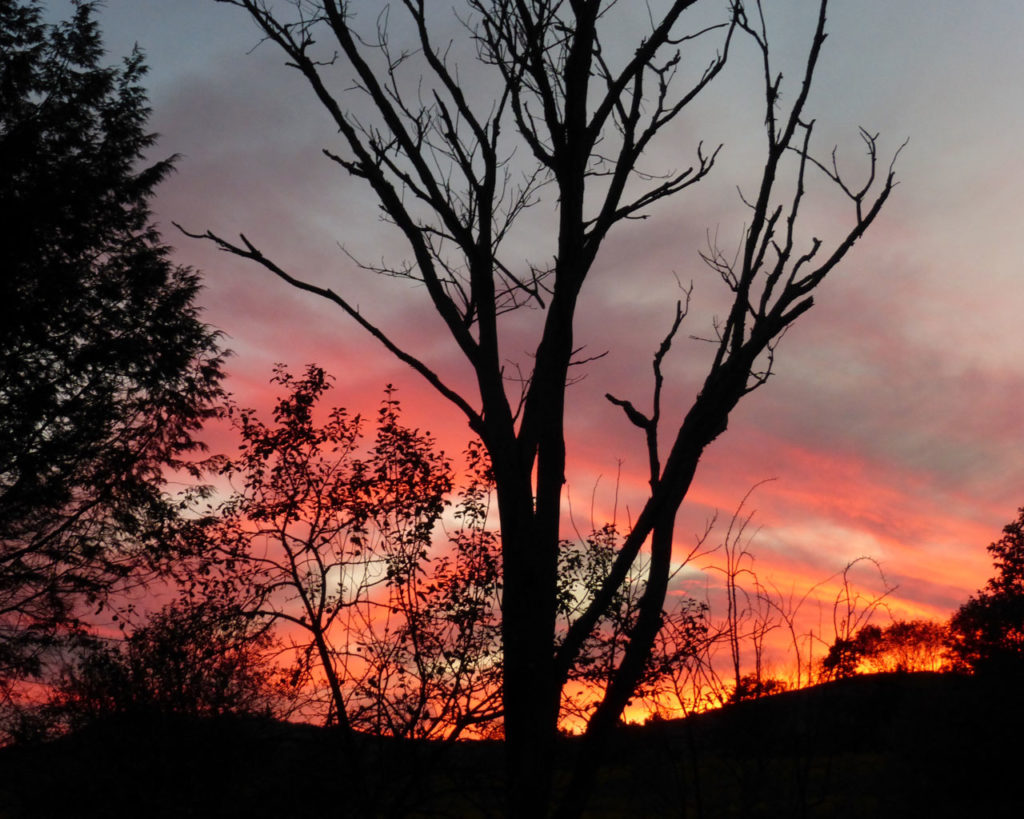 One of the last sunsets of Summer. 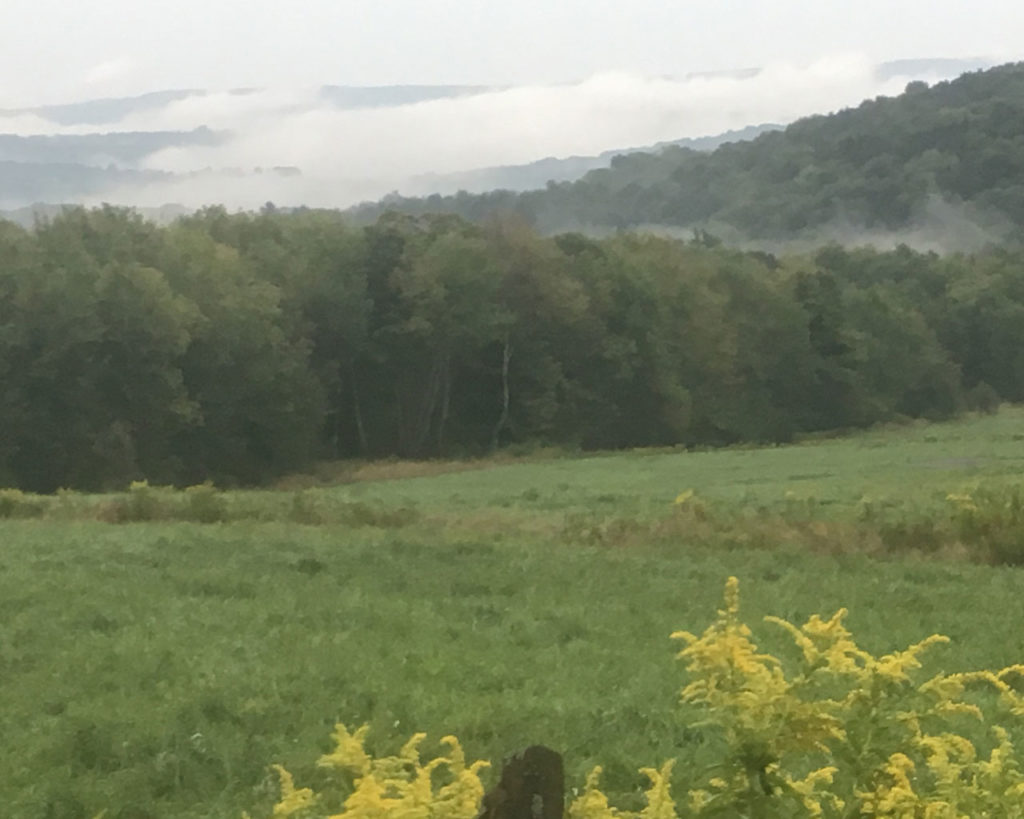 Faded green valleys vent a recent rain.
Golden rod color illuminates the landscape.
Barely a splash of maple or oak to be seen. 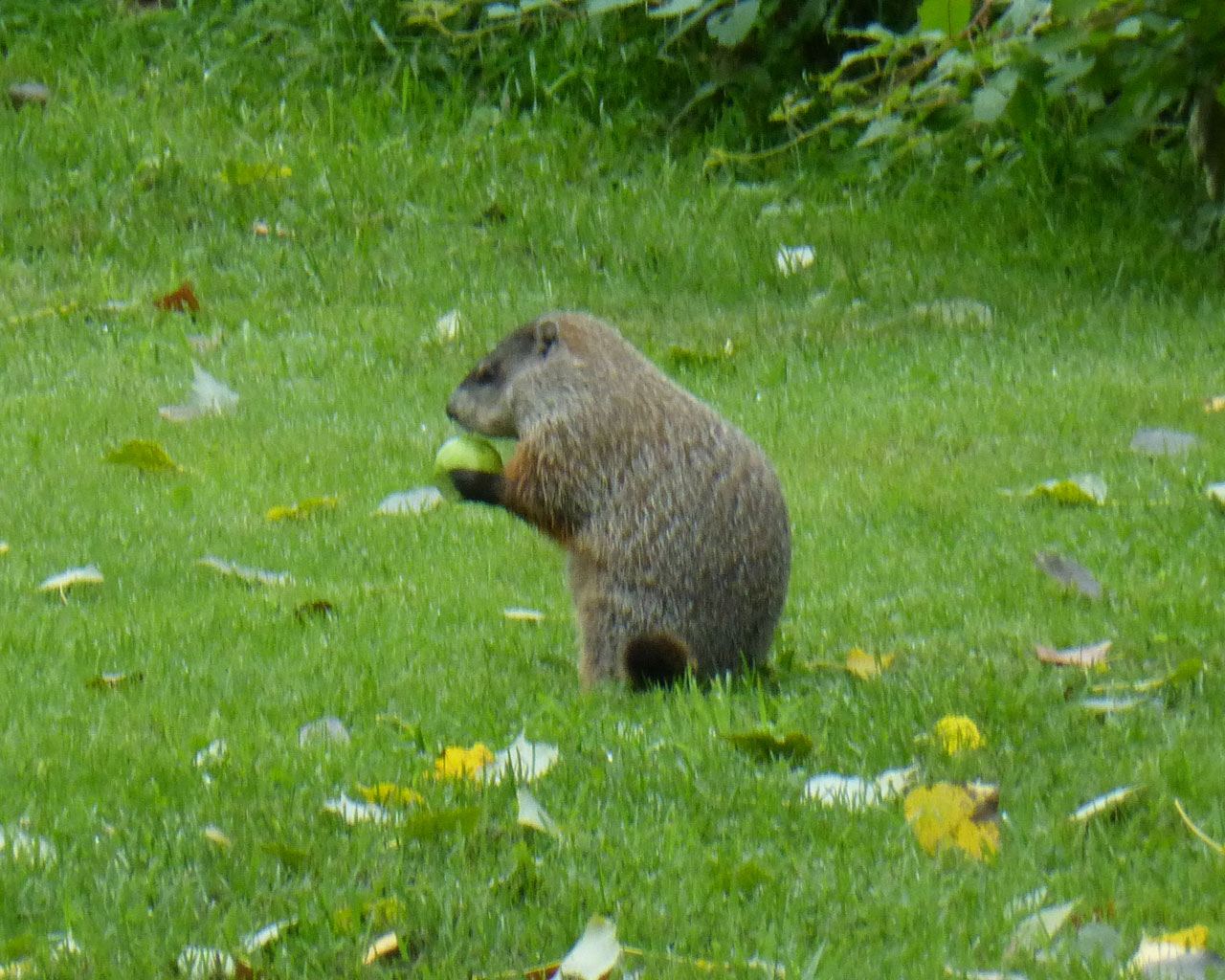