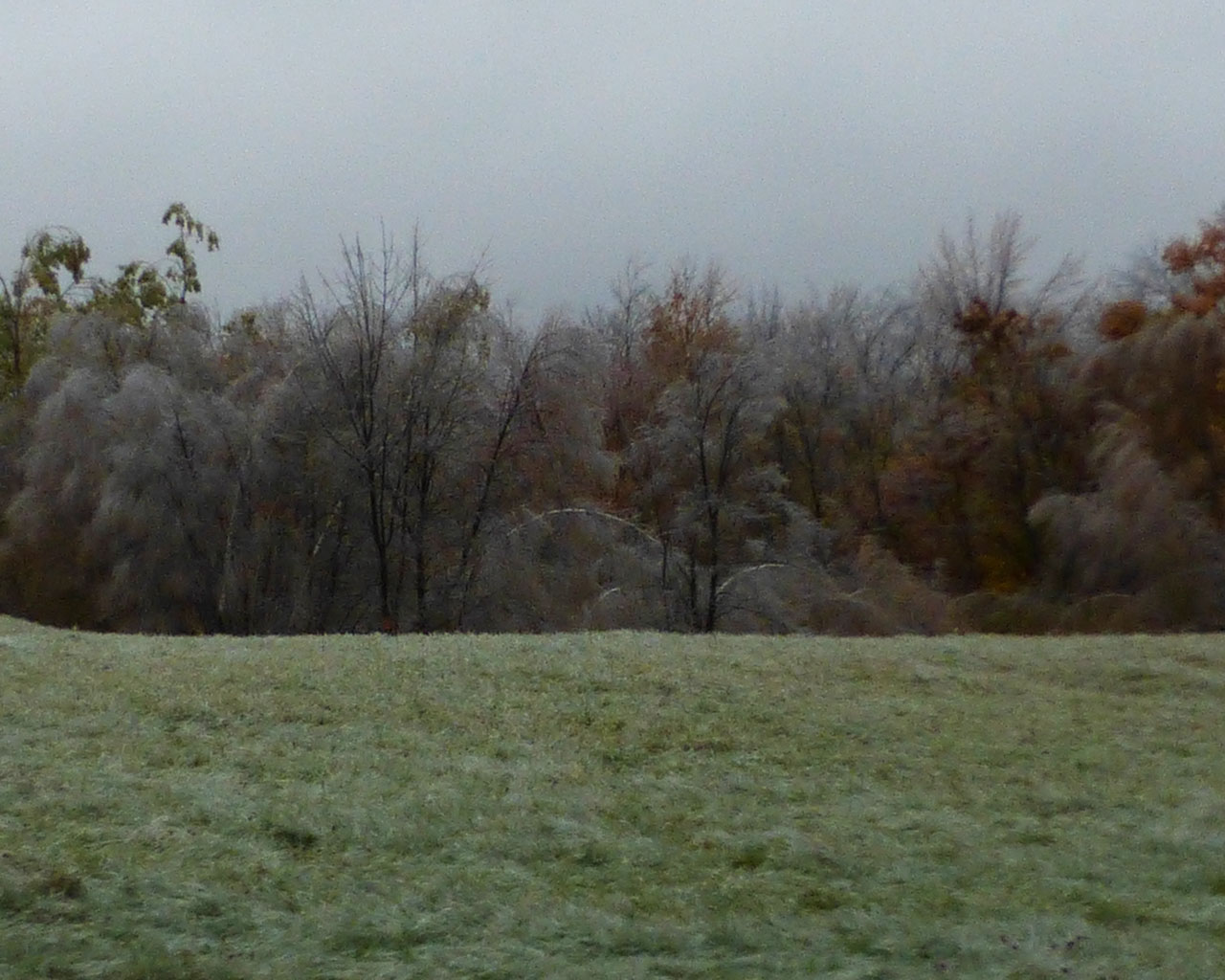 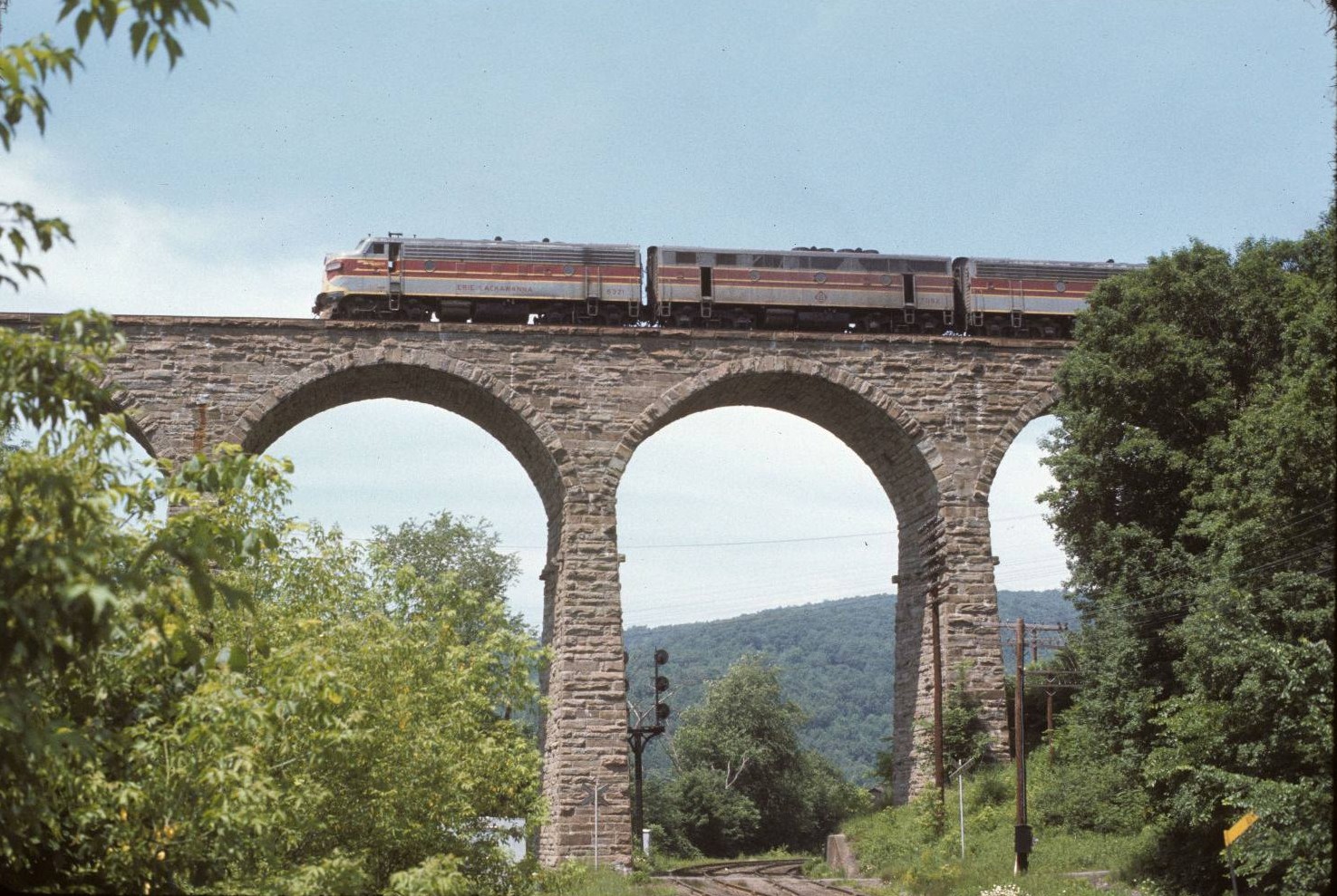 NEPA Rail-Trails is having a Starrucca Viaduct celebration & sign unveiling!

The Starrucca Viaduct is an awesome bridge of PA bluestone (not concrete). The Nicholson Bridge often gets all the attention.
It is on the national Registry of Historic Places and is one of 260 worldwide civil engineering landmarks.

The history is fascinating (and the sign covers much of its history). NEPA Rail-Trail trail goes underneath this ‘bridge of stone’ and to date there has only been a one-sentence historical sign.

We are also having a patio of bluestone installed (with donor pavers) working with Pa Bluestone Association.

Keep an eye on the weather for this weekend. If you haven’t hung out around the neighborhood yet this season, the next couple of days may just be the perfect, peak time to do so.

Recently a friend stopped by in my driveway and said “Hey, want a mushroom?”

“Sure!” I replied, knowing that in addition to being a renowned watercolorist and fisherman, he was an avid mushroom hunter.

He must have seen the look of uncertainty on my face when he revealed the hen-of-the-woods from the darkness of his auto trunk.

“Just rinse it as you would any other mushroom, and check the nooks and crannies for any critters that may have taken up residence. Slice, saute, and enjoy!”

The mushroom sat in the fridge for a day. I tried to think of neighbors knowledgeable of such things to whom I could pass on the mushroom. But realizing this as an opportunity to step out of my comfort zone (I had never knowingly eaten a wild mushroom), I followed my friend’s instructions, and gently fried the mushrooms in olive oil, wine, and some lemon juice.

The result? Magnificent! The taste of the mushroom was somewhat like store-boughten mushroom, with a delightful hint of gaminess. The texture made one think they were eating meat – very satisfying.

I enjoyed some of the mushroom immediately after cooking it, added some to a fresh vegetable soup I was making, and put a bit in the freezer hoping that some early winter evening, I’ll bust out the rest of that mushroom from the freezer, and enjoy a taste of a sunny, early autumn day.

Excerpted From Wikipedia, the free encyclopedia:

“Grifola frondosa is a polypore mushroom that grows in clusters at the base of trees, particularly oaks. The mushroom is commonly known among English speakers as hen of the woods, hen-of-the-woods, ram’s head and sheep’s head. It is typically found in late summer to early autumn. In the United States’ supplement market, as well as in Asian grocery stores, the mushroom is known by its Japanese name maitake (舞茸, “dancing mushroom”). Throughout Italian American communities in the northeastern United States, it is commonly known as the signorina mushroom…

The fungus is native to the northeastern part of Japan and North America, and is prized in traditional Chinese and Japanese herbology as a medicinal mushroom, an aid to balance out altered body systems to a normal level. It is widely eaten in Japan, and its popularity in western cuisine is growing, although the mushroom has been alleged to cause allergic reactions in rare cases.”