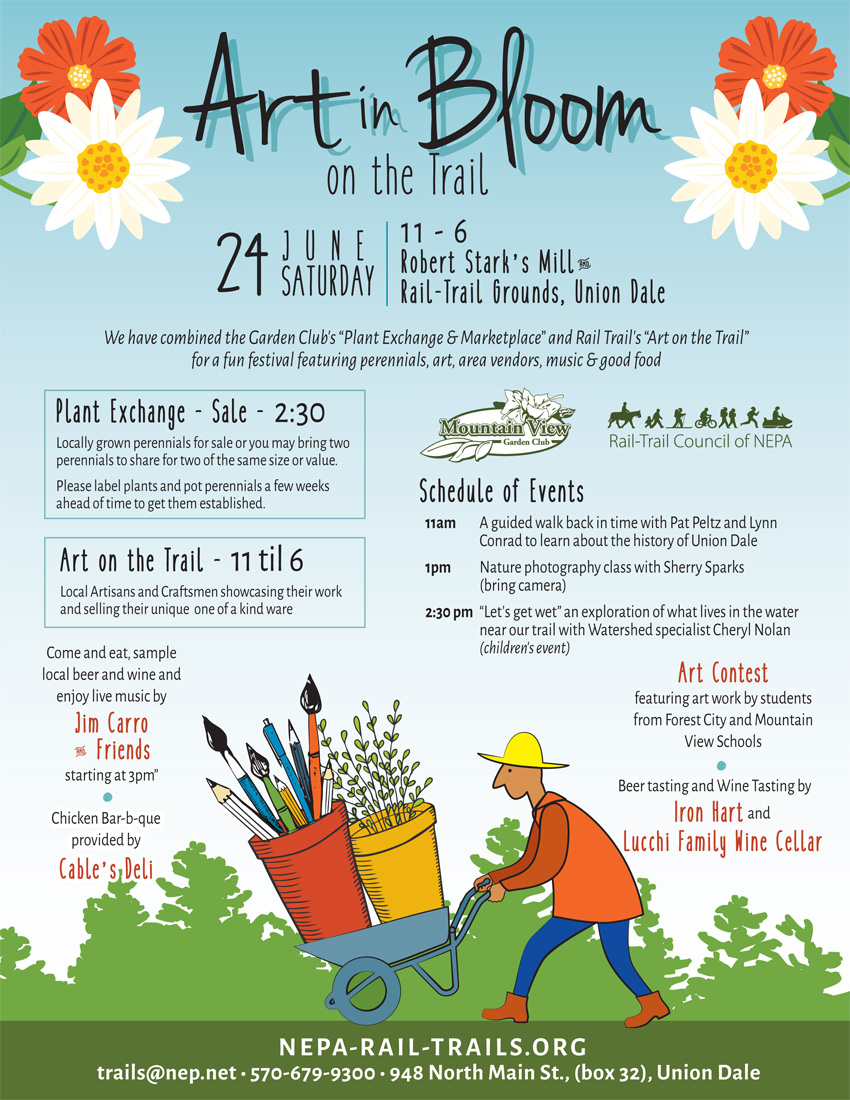 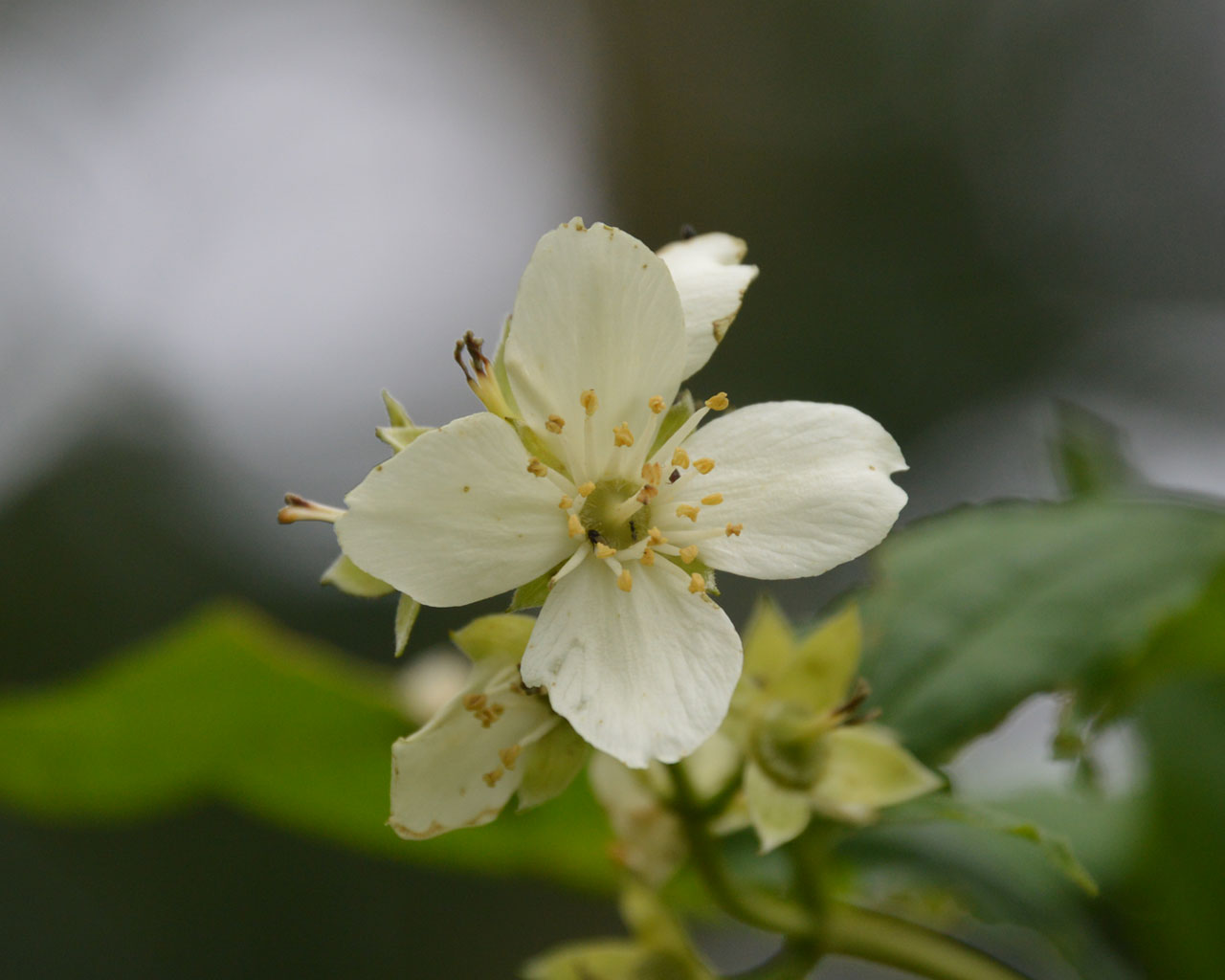 This blossom, and a bunch of it’s kin has populated a bush in the yard. Not that they’ve not done so other years, but this bush doesn’t seem to blossom but every few years.

When it does, however, walking past it on trips to the mailbox are delightful!

The blossoms emanate a wonderful scent, just days after the Black Locust blossoms have peaked.

Even with midsummer’s night still days away, it’s hard to imagine the woods and the forests getting any thicker, greener, or more lush.

From Wikipedia, the free encyclopedia:

Philadelphus coronarius (sweet mock-orange, English dogwood) is a species of flowering plant in the family Hydrangaceae, native to Southern Europe. It is a deciduous shrub growing to 3 m (10 ft) tall by 2.5 m (8 ft) wide, with toothed leaves and bowl-shaped white flowers with prominent stamens. In the species the blooms are abundant and very fragrant, but less so in the cultivars. It may resemble, but is not related to varieties of the similarly named dogwood, which is the common name for Cornus in the family Cornaceae. 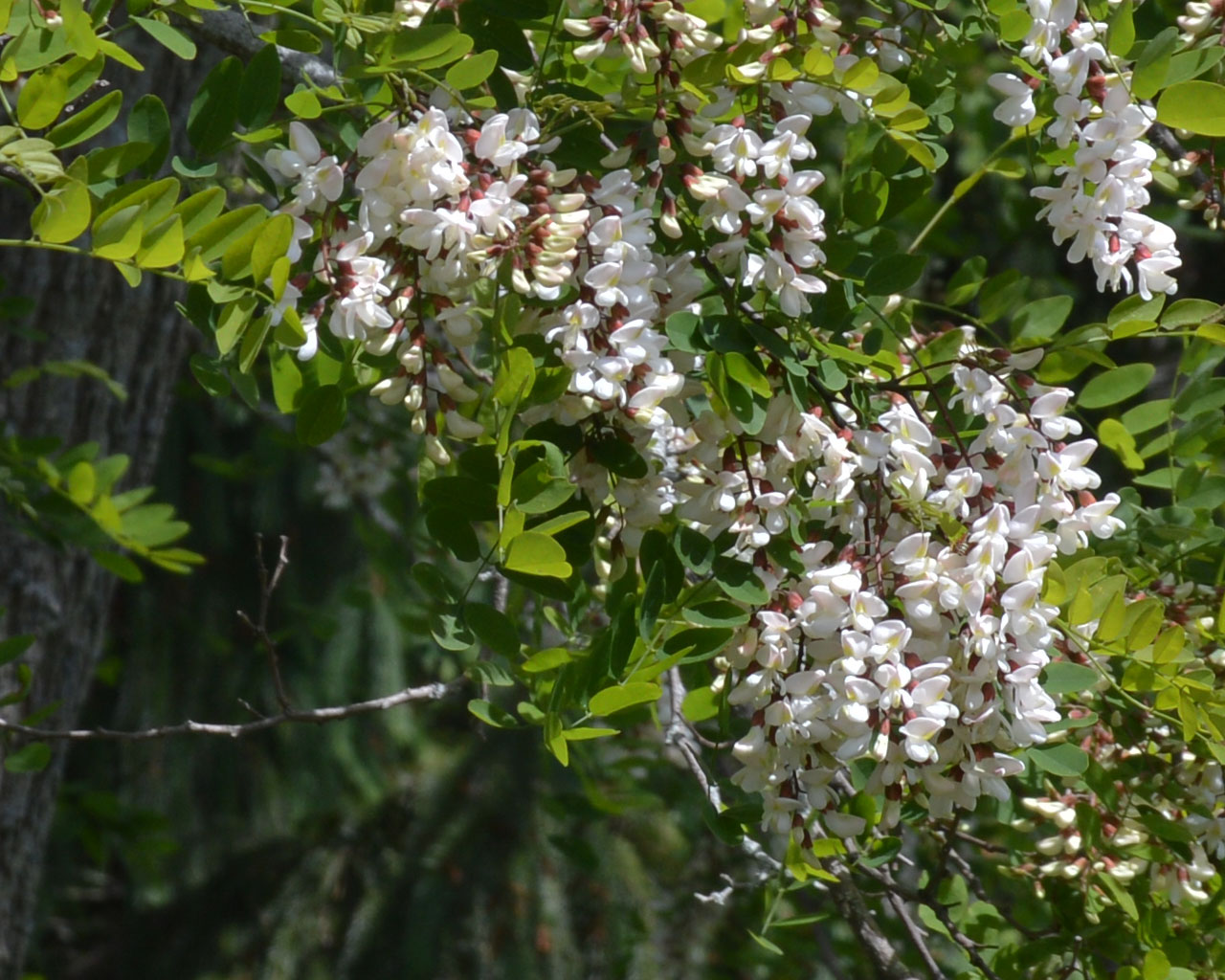 Many years ago during a Summer drought when mowing the yard became unnecessary for a couple of weeks, this tree became prominent in the yard.  When rain returned and the yard wanted mowing, on a whim, I cut around the tree and let it grow.

Now, taller than the house it grows north of, this tree has become somewhat of an indicator of just how fast decades pass.

The black locust is native to the eastern United States, but the exact native range is not accurately known as the tree has been cultivated and is currently found across the continent, in all the lower 48 states, eastern Canada, and British Columbia. The native range is thought to be two separate populations, one centered about the Appalachian Mountains, from Pennsylvania to northern Georgia, and a second westward focused around the Ozark Plateau and Ouachita Mountains of Arkansas, Oklahoma and Missouri.

In Australia black locust has become naturalized within Victoria, New South Wales, South, and Western Australia. It is considered an environmental weed there.[8] In South Africa, it is regarded as a weed because of its habit suckering 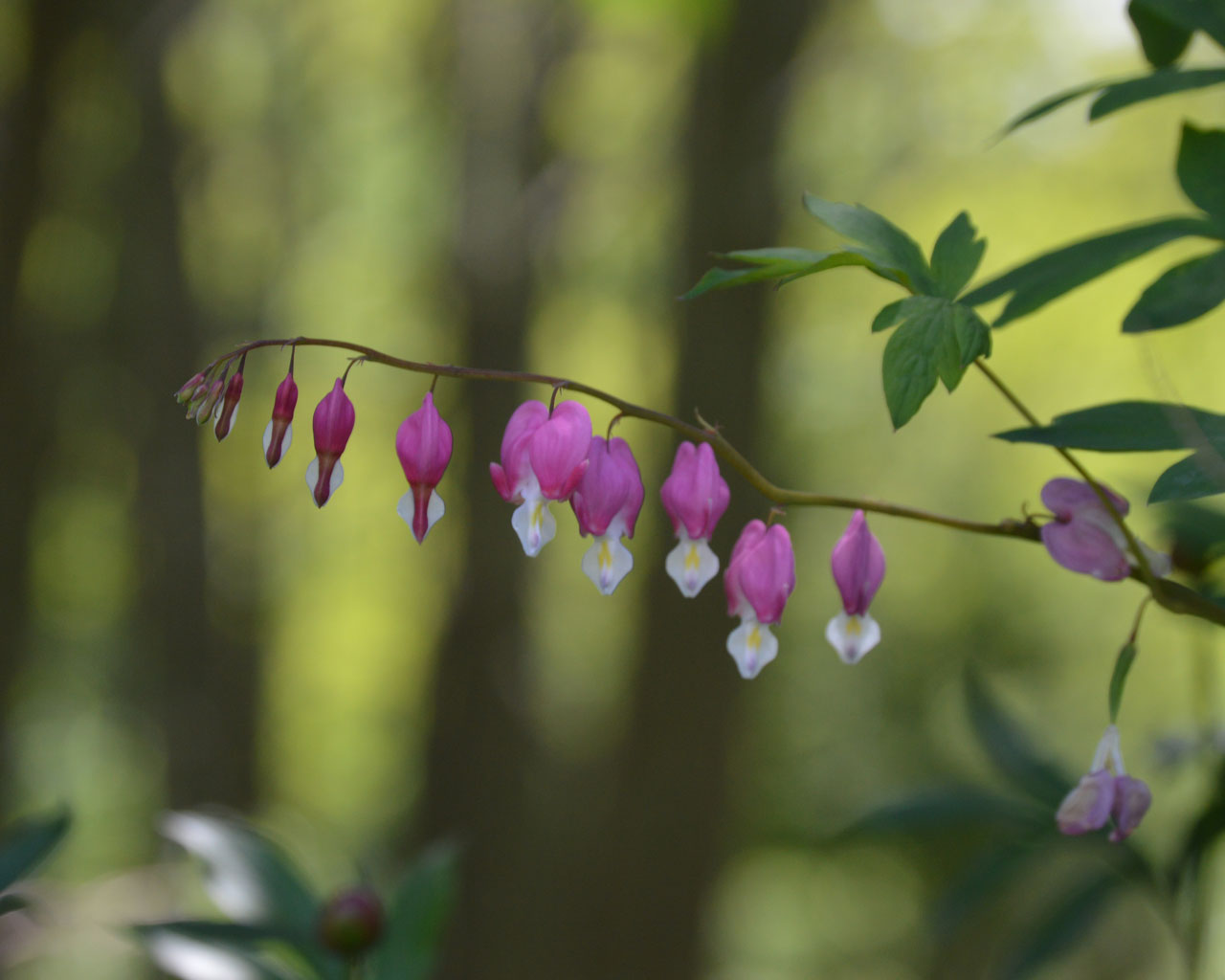 Finally sun this week, respite from days on end of cold May rain. Seeing so many Mays, some damp and chill, some near tropical, makes one somewhat patient for Summer to express herself, reveal which demeanor this year she’ll assume.

Some Summers keep us pale skinned and fleeced almost the whole time that they’re around. Some leave feet, mostly bare or shod in flip flops through Dog Days, sole toughened and tan lined.